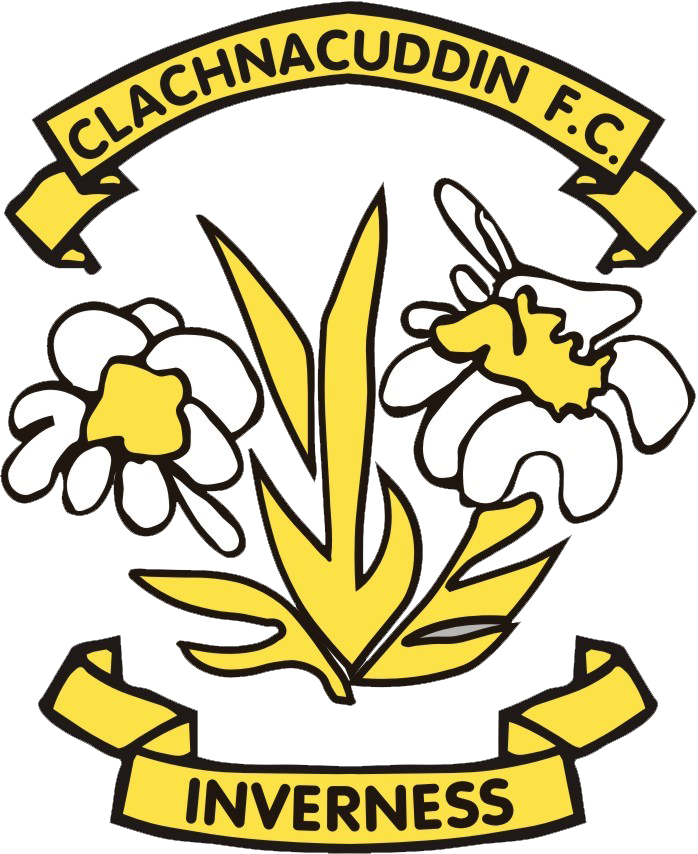 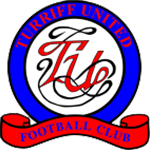 Clach kept up their good run of league form in August, but they did it the hard way after coming from behind to beat Turriff at Grant Street.
A very scrappy first half saw both sides huff and puff without really creating any clear cut chances, both young sides really struggled to take the game by the scruff of the neck.
Turriff started the second half better and got their reward when they took the lead. This seemed to wake Clach up and it was on form striker James Anderson who pulled the home side level. Clach were now more like themselves and were starting to cause Turriff issues and it was no real surprise when James Anderson turned the game on it's head by nodding Clach in front. Then returning forward Conner Bunce produced an outrageous flick to put himself through on goal to make it 3-1
The drama wasn't over yet though as Clach conceded a penalthy which Turriff converted to make it a nervy last few minutes for the home side.
FT3-2 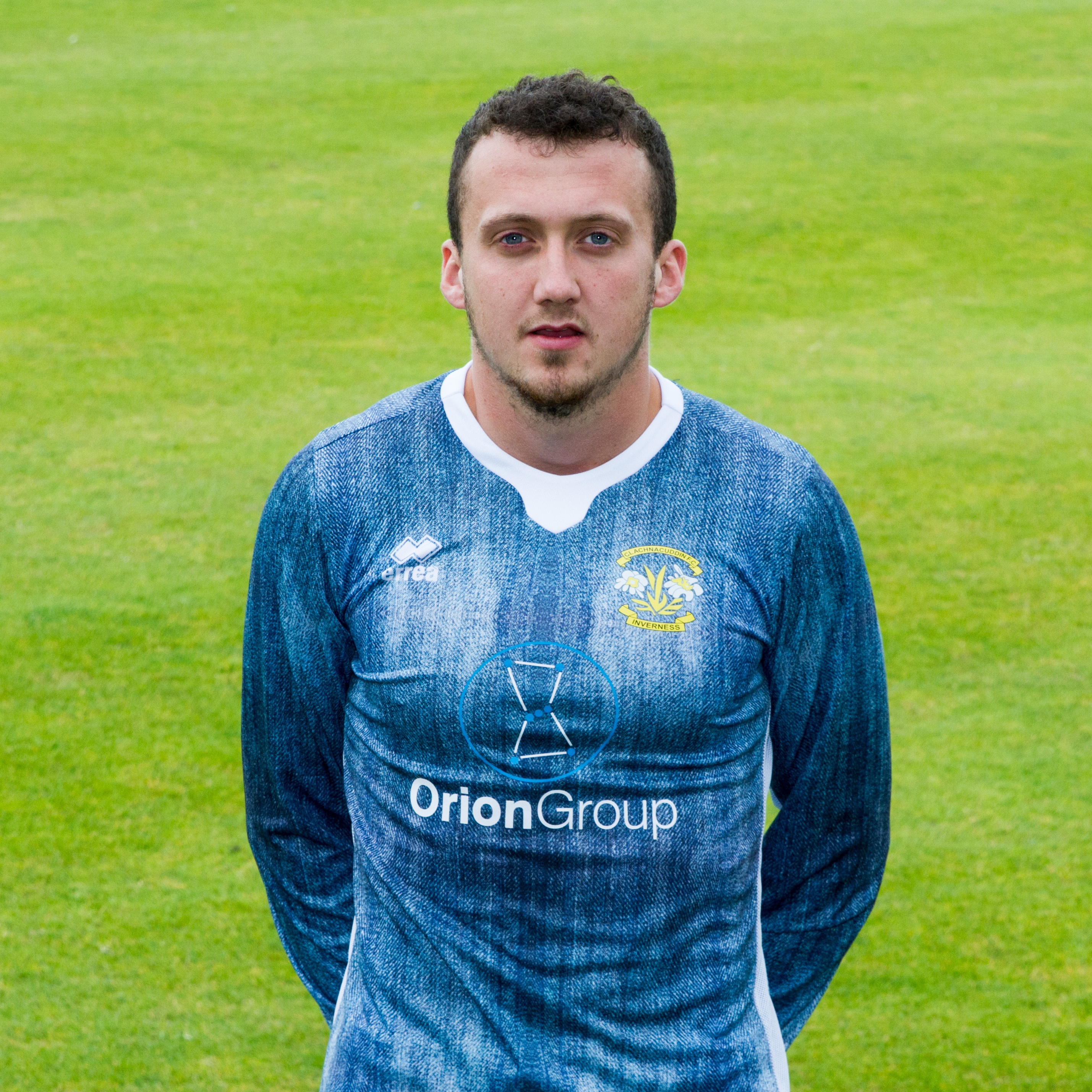